The World will go back to the way it was 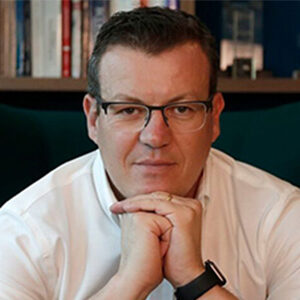 A couple of days ago I needed to schedule a doctors’ appointment, so I called my hospital. As usual, the called was picked up by an agent from the contact center who enrolled with my request very amused and professionally. This would have been a normal call if it wasn’t for chirping of a canary interrupting our call, leaving the agent a bit embarrassed by the situation.

Was the problem here the canary? Of course not. The bird was peacefully in the balcony of the living room or the room of the agent. Naturally it makes no sense to dispense our pets by the simple fact we are obligated to work from home by the company, even if there might be a chance of them interfering in our job and causing a back customer experience.

After much has been written in the last year about the benefits of the remote work, millions of professionals around the world are now wondering whether they are working at home or living in the workplace. Many companies are stepping back on the decision they made in the beginning of the pandemic where they stated “remote work is forever”, and that from then on nothing would be the same. That’s truth and the lady agent from the contact center of the hospital can say so.

A recent study with executives from the human resources, finances and technology area by the American company CNBC found that just under half of the companies (45%) decided to adopt an hybrid work model in the second semester of 2021 and about one third (32%) opted by the traditional work model, also known as “in-person first

We are not just talking about the lack of conditions many professionals have at home to fully perform their jobs. Recently, Jamie Dimon, CEO of JPMorgan Chase informed their shareholders that he would order the return of almost all employees back to the office after concluding the remote work experience practically eliminated opportunities for team creativity and collaboration, seriously affecting the company’s culture.

It was not by chance Steve Jobs said creativity arose essentially in spontaneous meetings and random discussions. When he designed Apple’s new headquarters he stablished team interaction as a premise, forcing people to leave their workstations and meet in the central atrium. For Jobs, the concept that ideas could be developed through digital communication was absurd. His successor, Tim Cook, recently said in a note to employees that video conference narrowed the distance between professionals but there were still many things that could not be replicated.

I have no doubts the world will get back to what it was. Why should it change if we were happy the way we were? 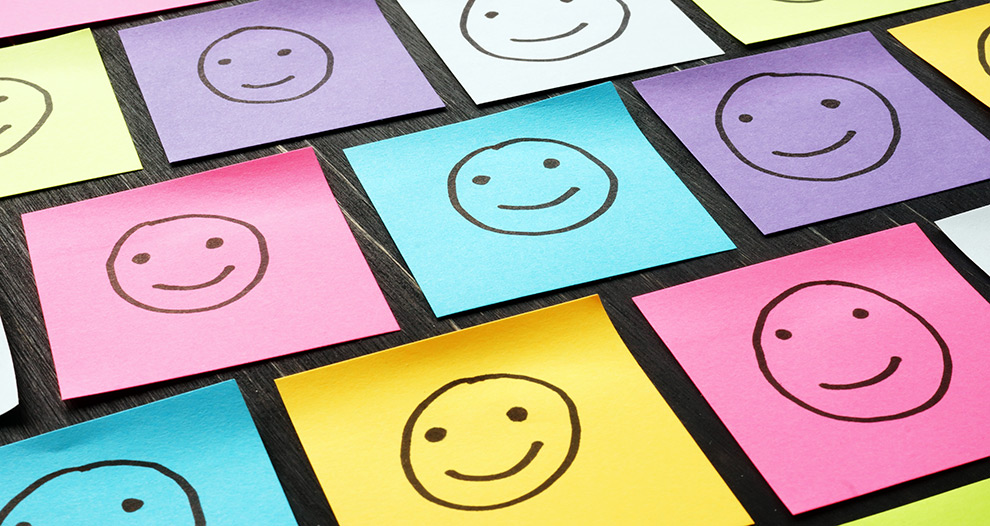 Are internalization processes out of fashion? 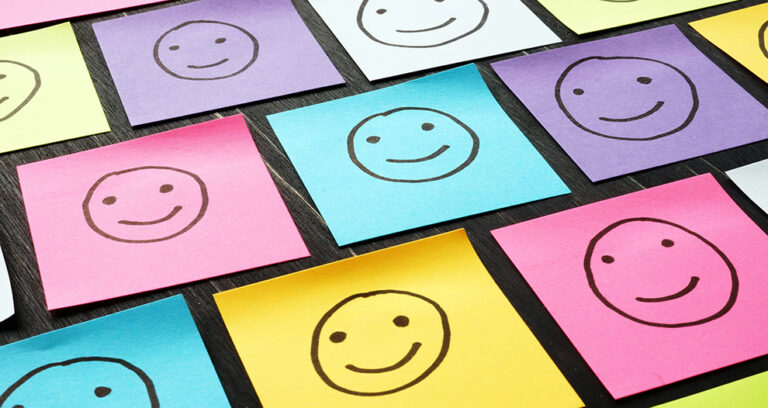 Are internalization processes out of fashion?

This website uses cookies to improve your experience while you navigate through the website. Out of these, the cookies that are categorized as necessary are stored on your browser as they are essential for the working of basic functionalities of the website. We also use third-party cookies that help us analyze and understand how you use this website. These cookies will be stored in your browser only with your consent. You also have the option to opt-out of these cookies. But opting out of some of these cookies may affect your browsing experience.
Necessary Always Enabled
Necessary cookies are absolutely essential for the website to function properly. These cookies ensure basic functionalities and security features of the website, anonymously.
Functional
Functional cookies help to perform certain functionalities like sharing the content of the website on social media platforms, collect feedbacks, and other third-party features.
Performance
Performance cookies are used to understand and analyze the key performance indexes of the website which helps in delivering a better user experience for the visitors.
Analytics
Analytical cookies are used to understand how visitors interact with the website. These cookies help provide information on metrics the number of visitors, bounce rate, traffic source, etc.
Advertisement
Advertisement cookies are used to provide visitors with relevant ads and marketing campaigns. These cookies track visitors across websites and collect information to provide customized ads.
Others
Other uncategorized cookies are those that are being analyzed and have not been classified into a category as yet.
SAVE & ACCEPT